Been on social media this week? Or seen the national news on tv? Well, then you’ve probably heard terrifying stories about us eating ourselves to early graves, right? Not only are Britons consuming too much of all the wrong stuff, but we are also not eating nearly enough of all the right things. There have been scary headlines galore….

‘The Diets Cutting One In Five Lives Short Every Year’

It’s almost like the dangers of fast food diets are just not news anymore, like the headline writers need a new angle. As always, the truth is never as simple as your Twitter feed says.

The main focus of the healthy eating message in recent years has been on naming and shaming foods we know are ‘no good for us’. Salt and processed meats have developed a particularly bad rap and walking into a burger joint or fish’n’chip shop is portrayed as stepping off the edge of a cliff.

But, as Jamie Oliver too rightly said, it’s time to stop the scaremongering and begin celebrating foods that people can put in their mouths without fear of dropping dead on the spot or breaking the bank. Nuts, seeds, wholegrains, fruit and veg need a stage, they need celebrating and glamorising more.

We all know the power of advertising. With the rise in the reach of social media influencers, there are more people out there competing for our opinions and habits than ever. If you want TTH’s opinion, the more we see images and applications of fruit, veg and whole grains in advertising and tv shows, the more normal it will seem to incorporate them into everyday diets. It’s all about conditioning minds, and then conditioned bodies will follow.

We are human beings. We have cravings. We know what we want and we invariably want what ‘they’ say we shouldn’t have. Put an illuminated board full of juicy burgers and chips in our eye line and our tummies rumble urgent messages to our brains to say we deserve ‘a treat’. Our mouths water, our tongues creep out to lick our lips and before we know it we are in line with the rest of the country awaiting a serving of ‘salt and processed meats’… complete with a snack-sized fruit packet for guilt-shedding balance.

That’s the Britain we know and kind of love until the next media storm arrives to try to guide us back onto the straight and narrow. The latest one is here! 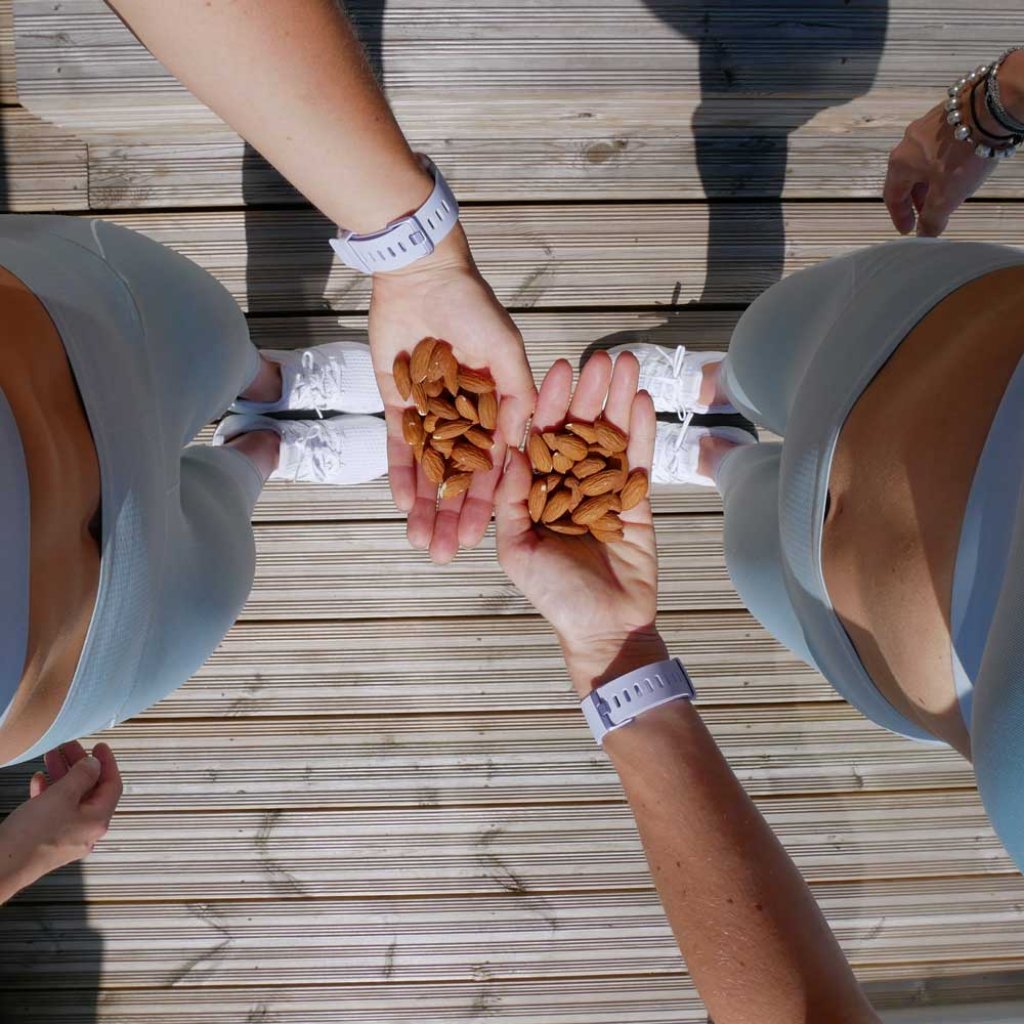 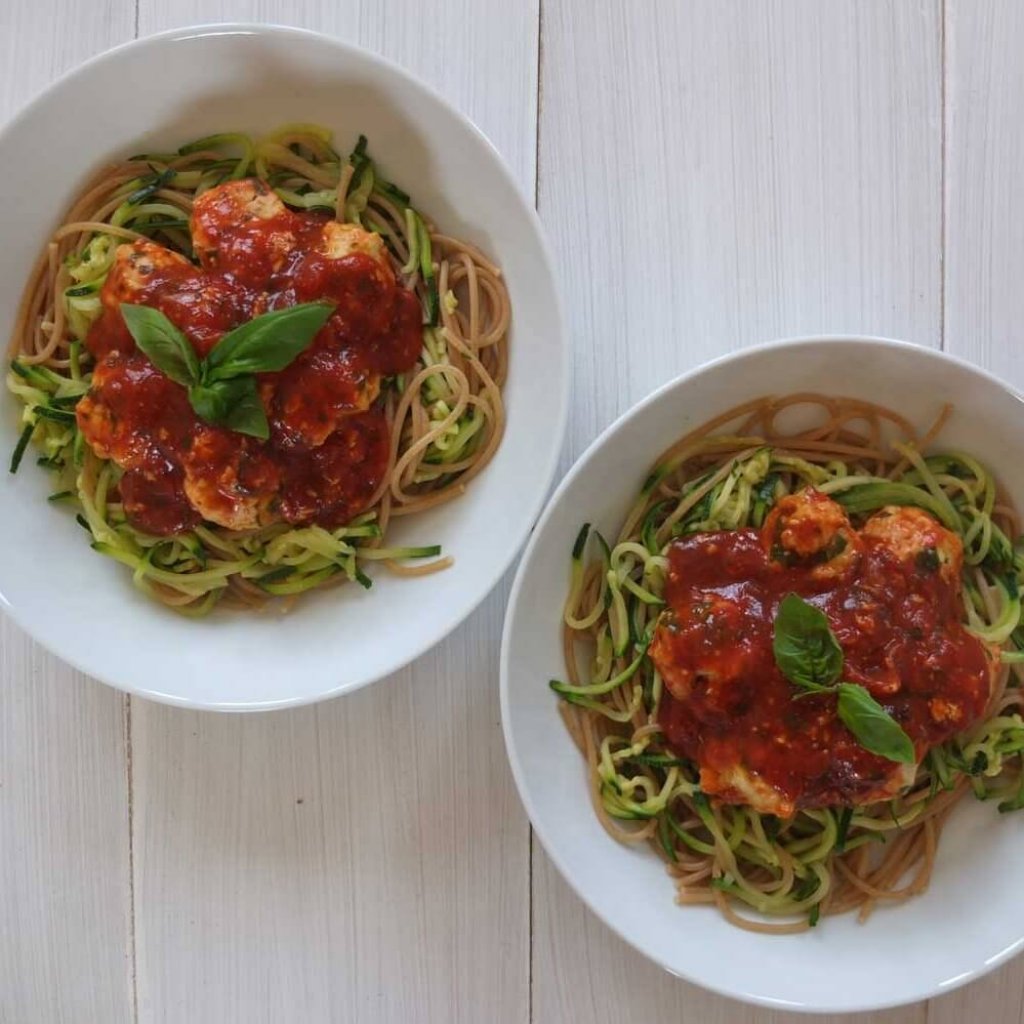 One article we read yesterday kicks things off with the line…
‘About 11 million deaths a year are linked to poor diet around the globe.’

Woah! Woah! Just hold on a second. What exactly is ‘poor diet’? Is it the starvation and malnutrition in the Third World that no amount of Comic Relief and Soccer Aid appeals have been able to fix just yet? Or is it the tasty but deadly diet of the Western World that is poisoning us along with our routine habits on pollution and waste disposal? The headline is not written to answer the big questions but merely to ask even more of them, to make us take notice, to make us stop, stare, question and hopefully read on. These stories are not doing even half of the jobs we need them to do.

Now, before you suggest that we are just having a go at a media that is at least highlighting a problem, we are not. Few people are more aware of the impact the food we put in our mouths has on the rest of our bodies. The clue is in our title – Twice the Health! All we are saying is that sweeping doom-laden statements about the fatal mistake of lusting after a pizza are no more frightening than a ghost train ride. We need to educate, not intimidate.

When you make these sweeping statements in association with seriously habitual practices such as smoking, you’re missing the point. People do actually ‘need’ to eat, they don’t ‘need’ to smoke. Some of the addictive feelings may feel and seem comparable. They may even be treated by similar remedies. But, with the right guidance and flavouring, we can find alternatives to unhealthy foods that will still satisfy our appetites and taste buds. Kicking bad food habits is all about changing, not stopping. You don’t need to stand outside the office with the vape brigade, solemnly gnawing on a stick of celery. What the headline writers call dieting can actually be fun and fulfilling. You’ve just got to know.

The sad facts that really matter about UK diet are often the most difficult to discuss because there is a direct correlation between low incomes and high-fat eating. There is an assumption that it is expensive to eat well that is more dangerous than some of the comfort foods that form the staple diet in economically-challenged households. Easy for me to say, I know, but that just isn’t the case. And that’s what I want to hear loud and proud on the national news. Good food is not fashionable, trendy, high-end food. It’s just good food.

Yes, it’s true, you may have to plan a little more and read up a little more on how to cook the good stuff. Expense need not be the issue, though. Knowledge is free if you really want it. And you don’t have to carry out a culinary revolution. You do not need to be serving quinoa with every meal, you do not need to be downing every shake in green powder and you most certainly don’t need to be splashing out on avocados and manuka honey to get healthy.

Dry grains cost pennies. There is nothing wrong with tinned beans and vegetables. How much time do you spend in the frozen aisle of your local supermarket? Cruise past the pizzas and oven chips and take a look at the range of vegetables, fish and meat on offer. Eating out of the freezer can minimise food wastage and cut costs. It’s just as good as fresh and has actually been said to pack in more nutrients due to the freezing process which helps to lock in the good stuff. Nothing makes eating an expensive necessity more than throwing a third of what you buy in the bin every week.

So – without wanting to be too morbid! – if you’ve seen and heard the news that you are slowly killing yourself with the meals that you eat to keep you alive, you can do one of three things in response.

We recommend 3! Education is a bit of a heavy word that we all reel away from the moment we walk out of the school gates for the last time, but choosing 3 is just about getting a bit more educated.

If the amount of money spent on compiling these terror-stricken reports was instead invested in lessons in schools focussing on portion sizes and where food comes from, the government might find they are moving closer to lasting solutions to on-going issues. Prevention is always better than cure.
We take great pride in saying we have a very positive relationship with food but we have to learn it. And the learning has been part of the pleasure. We learnt to cook from scratch, we researched what went into the meals we ate and it helped us to understand our own health. It all sounds a bit foody and health kicking but it’s as simple as it sounds and as cheap as it’s cheering.
It’s our way of living. It doesn’t have to be yours but it can be if you want it to.

Comment below with your views and what you think the first step should be. 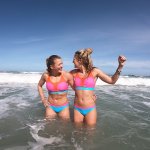 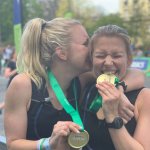 Five things to do in Paris!Blogs, Europe, Lifestyle, Running, Travel